This Production of  Hunchback was produced right when the rights for the show was first released to 5 regional theatres in the US.  The challenge here with Slow Burn at the BCPA is that while we were in a very capable large proscenium stage, It had overlapping bookings.  So the set needed to be flown and struck within an hour, nothing large could be downstage of the mid-stage drape, and all on a budget of 6k.   To solve this, I used layered scenic elements in which none were very large in size to give the allusion that we were within a very large setting.  The down stage elements could then be reconfigured to give different staging levels and formations.
This design was also scaled down a bit and reproduced at the Cumberland County Playhouse, and Riverside CPA.
Director: Patrick Fitzwater
Scenic Designer, foam carving, and dressing: Sean McClelland
Lighting Designer: Becky Montero
Costume Designer: Rick Pena
Sound Designer: Rich Szczublewski
Technical Director: BAR Scenic- Roger Predmore and Ben Loeb
Charge Artist:  Cristina Arroyo
2016 Carbonell Award Nominee 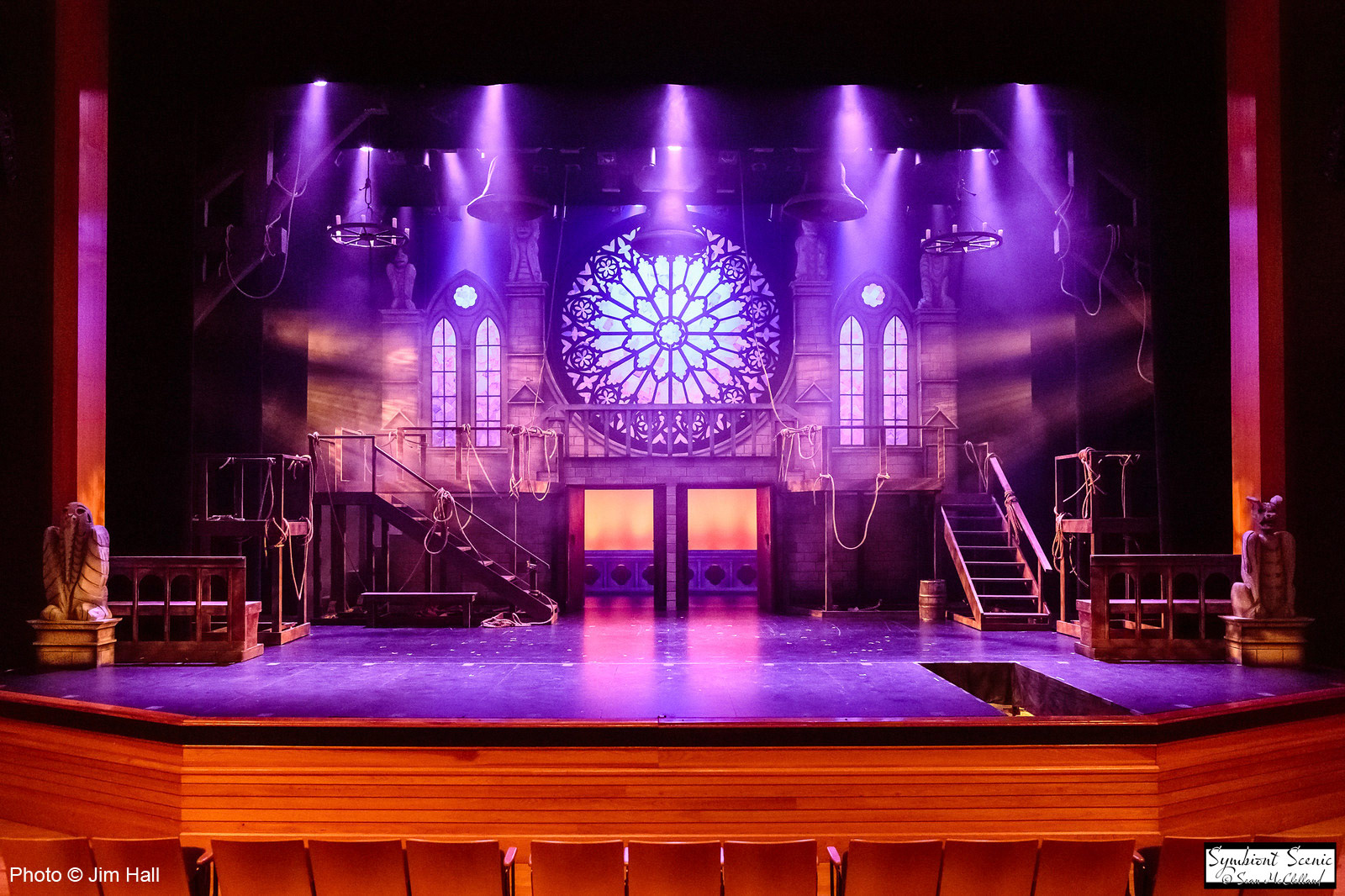 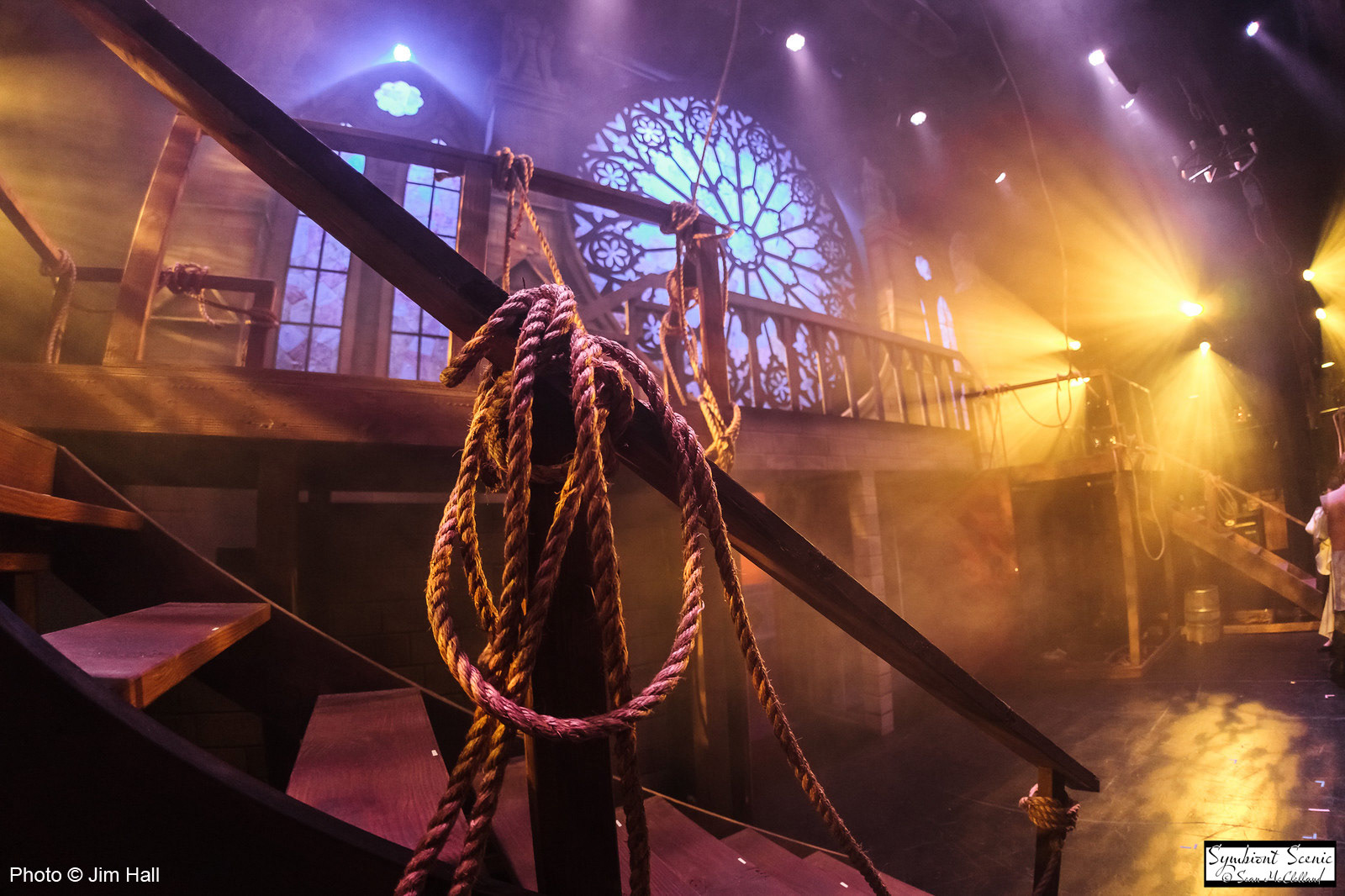 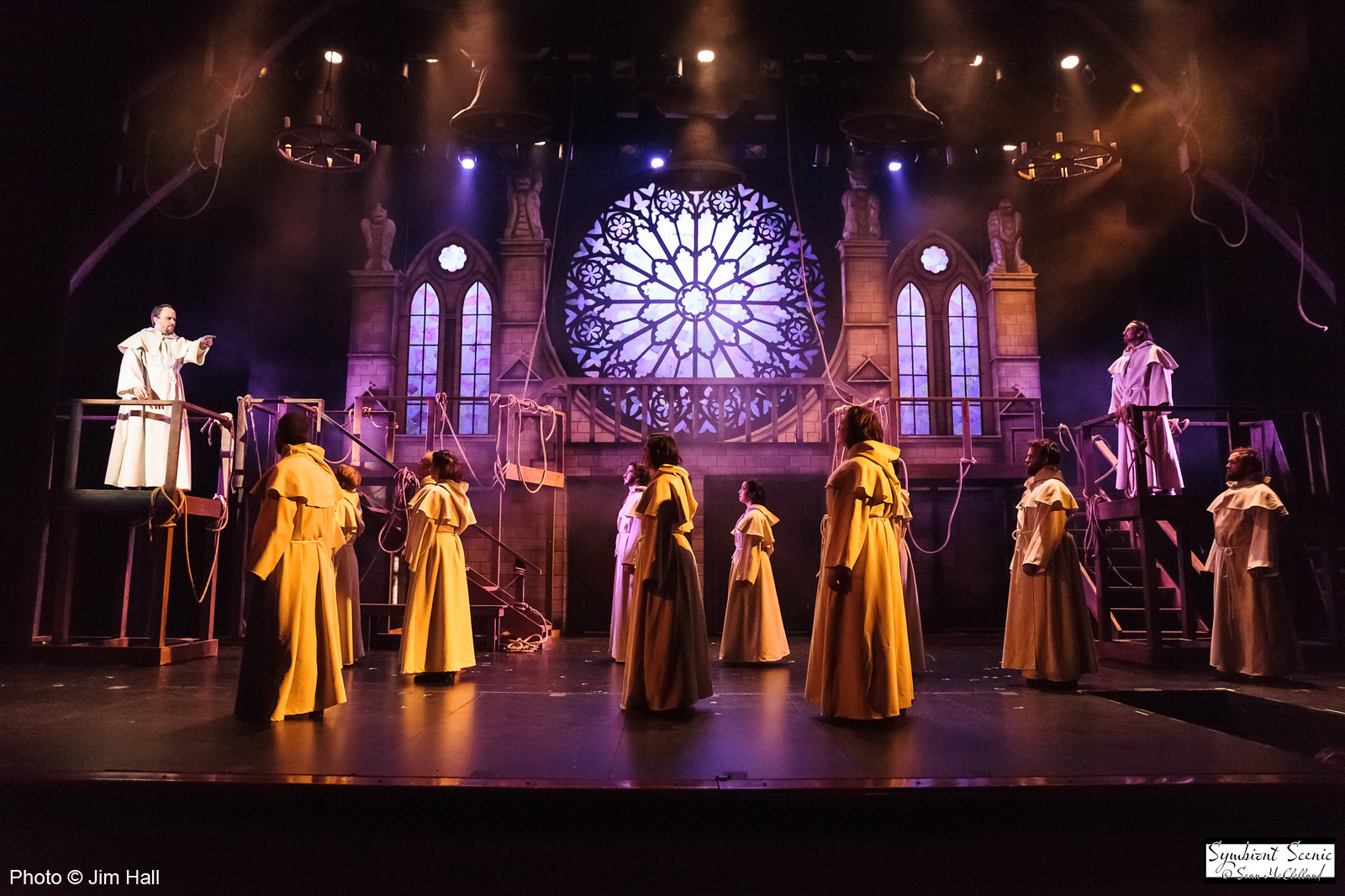 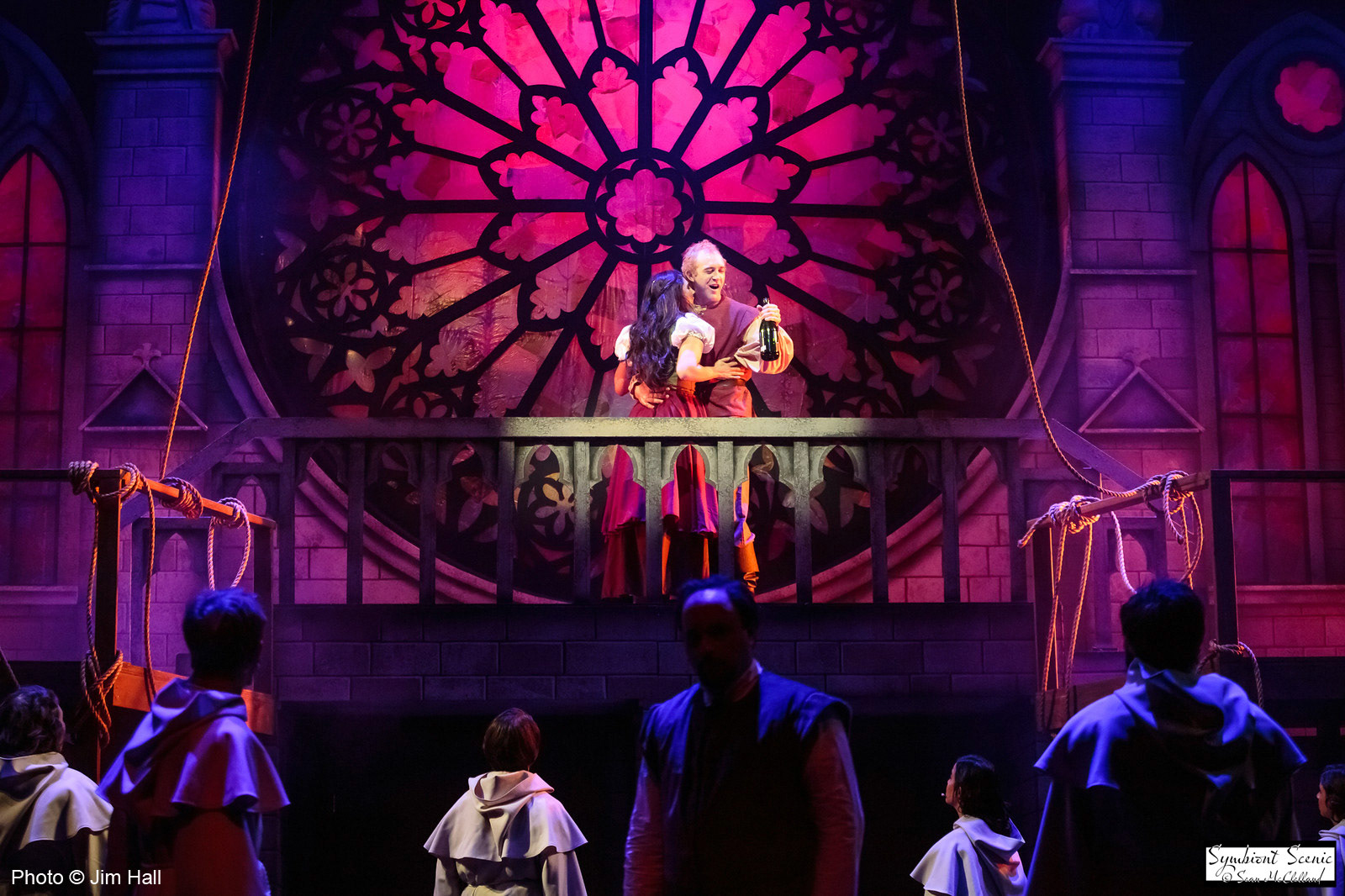 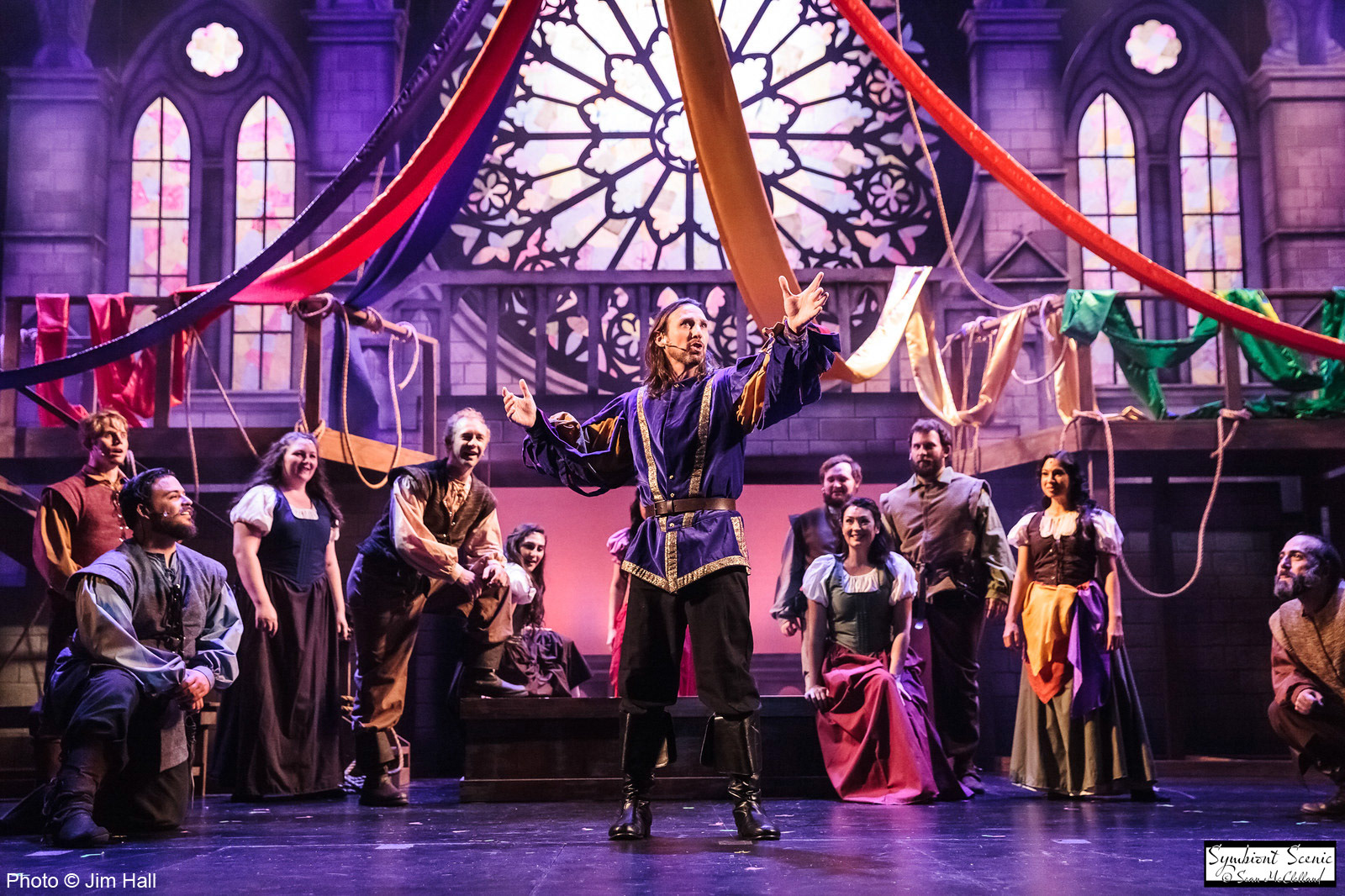 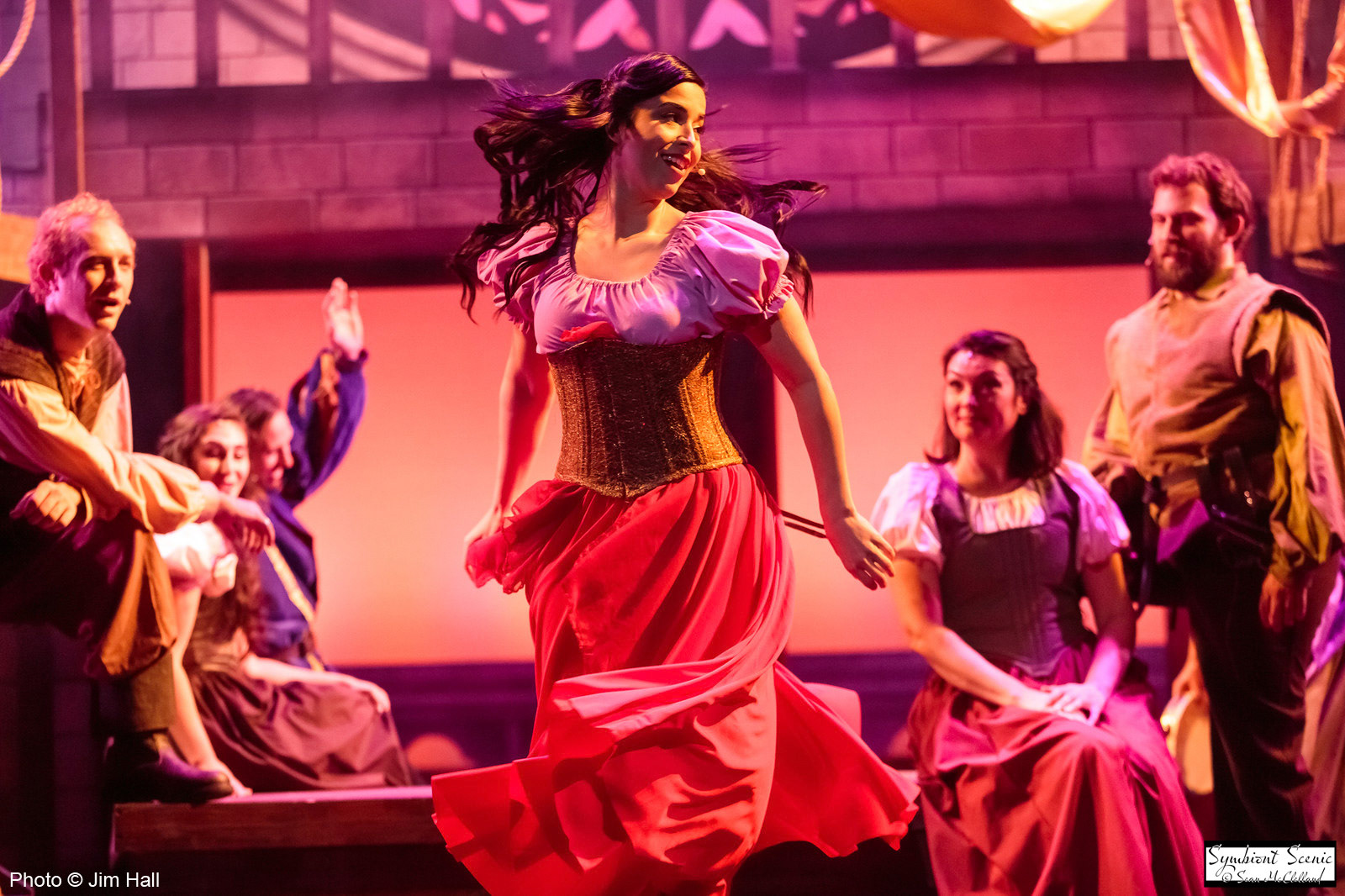 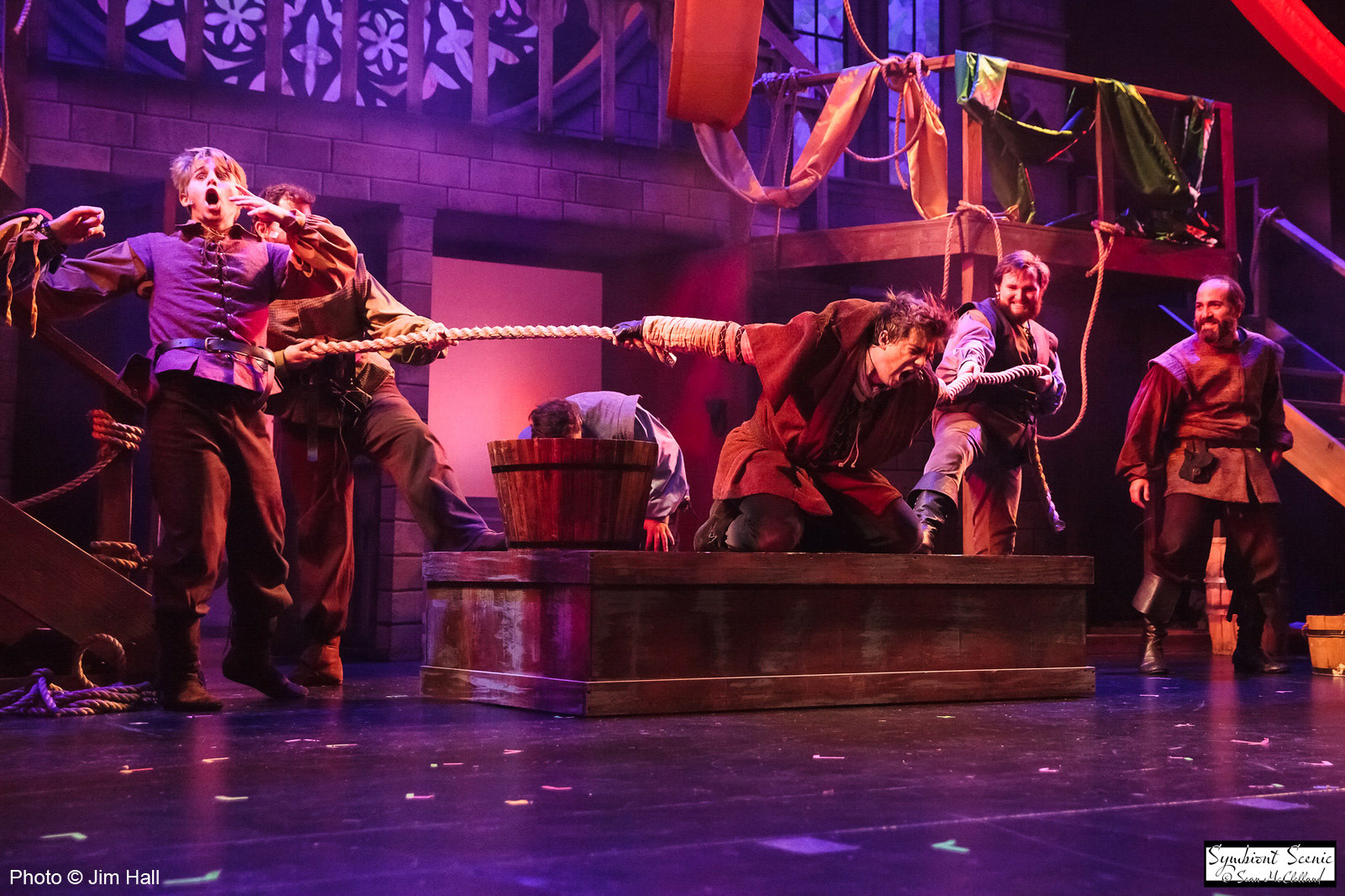 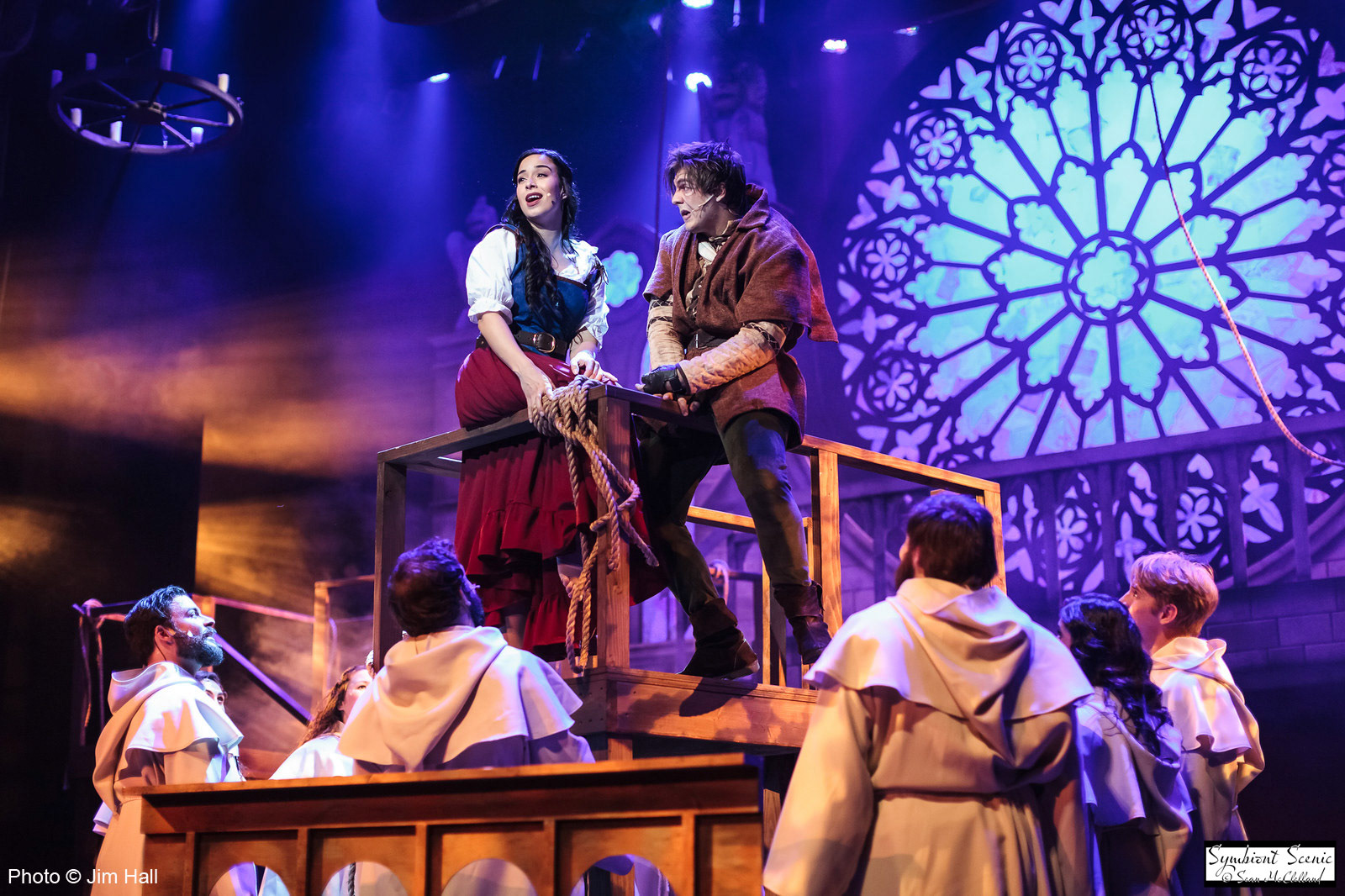 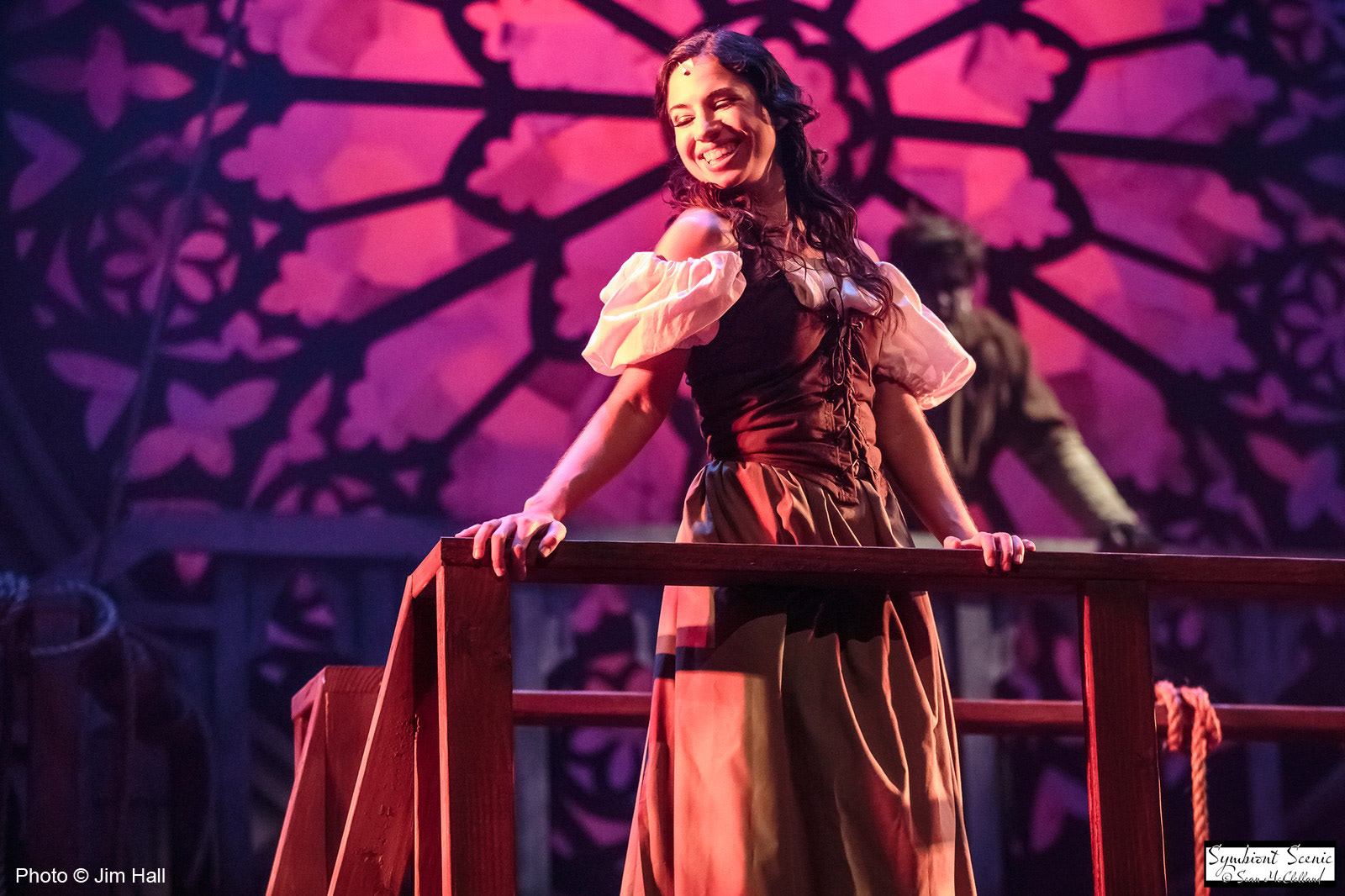 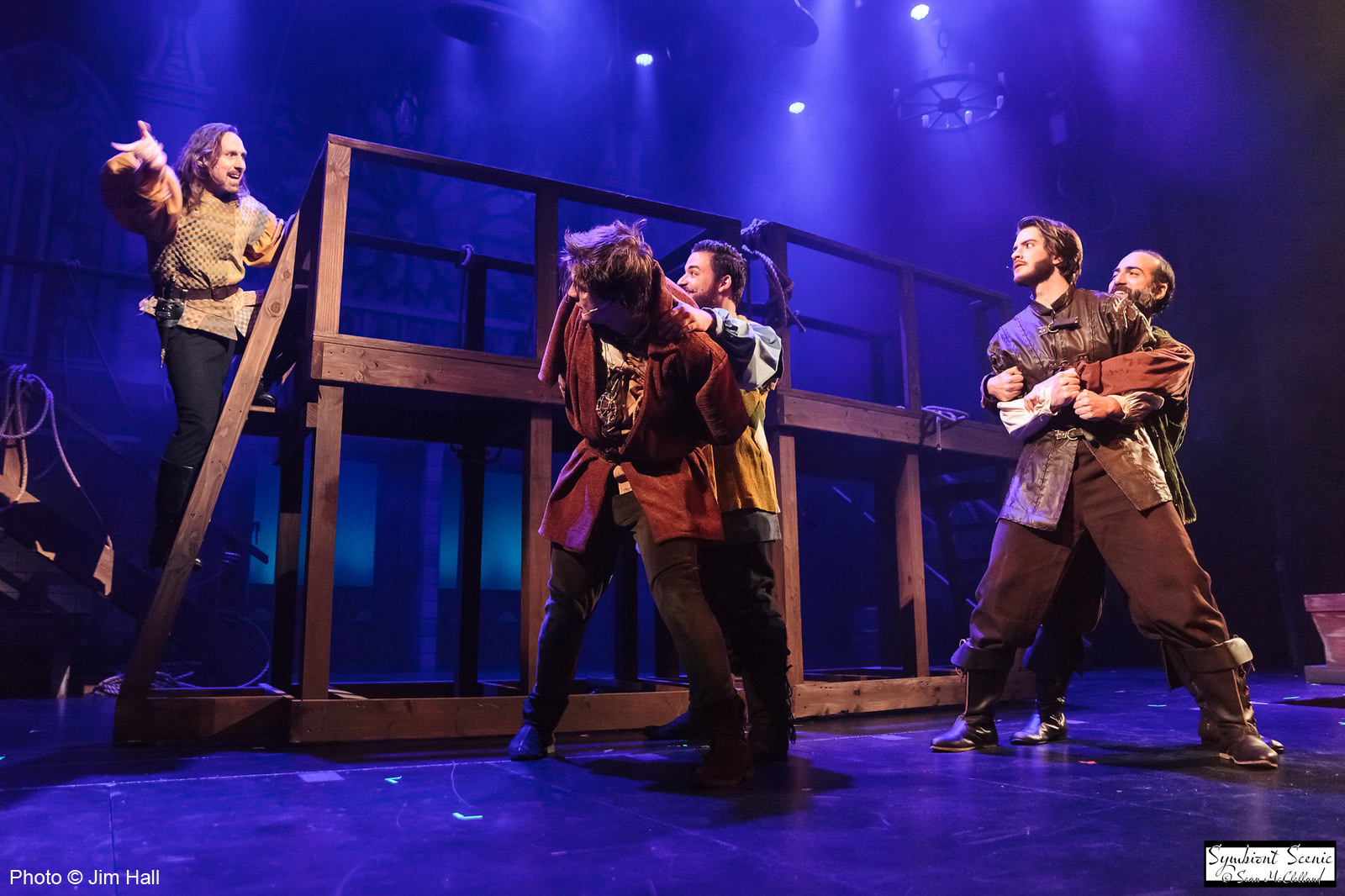 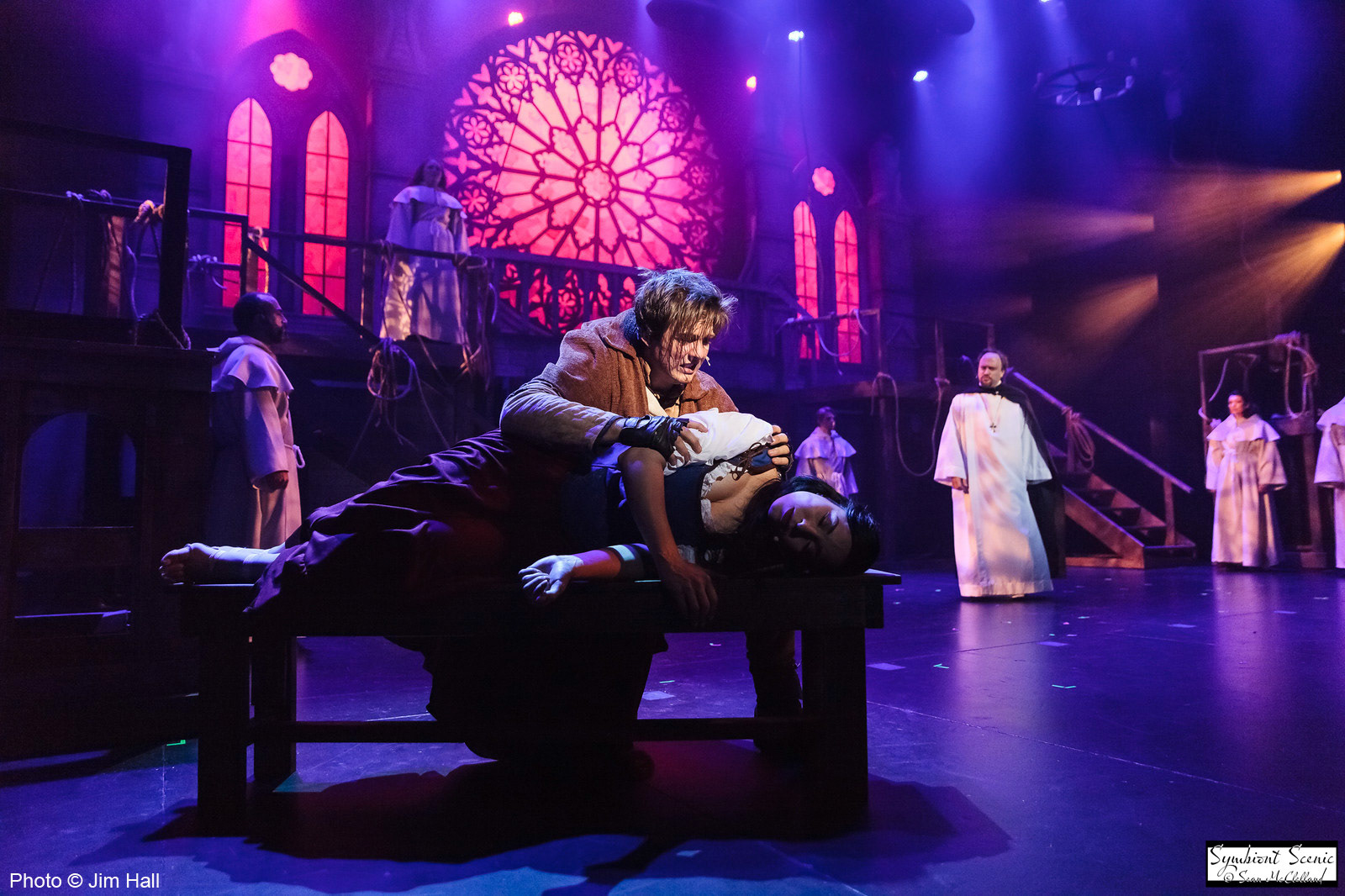 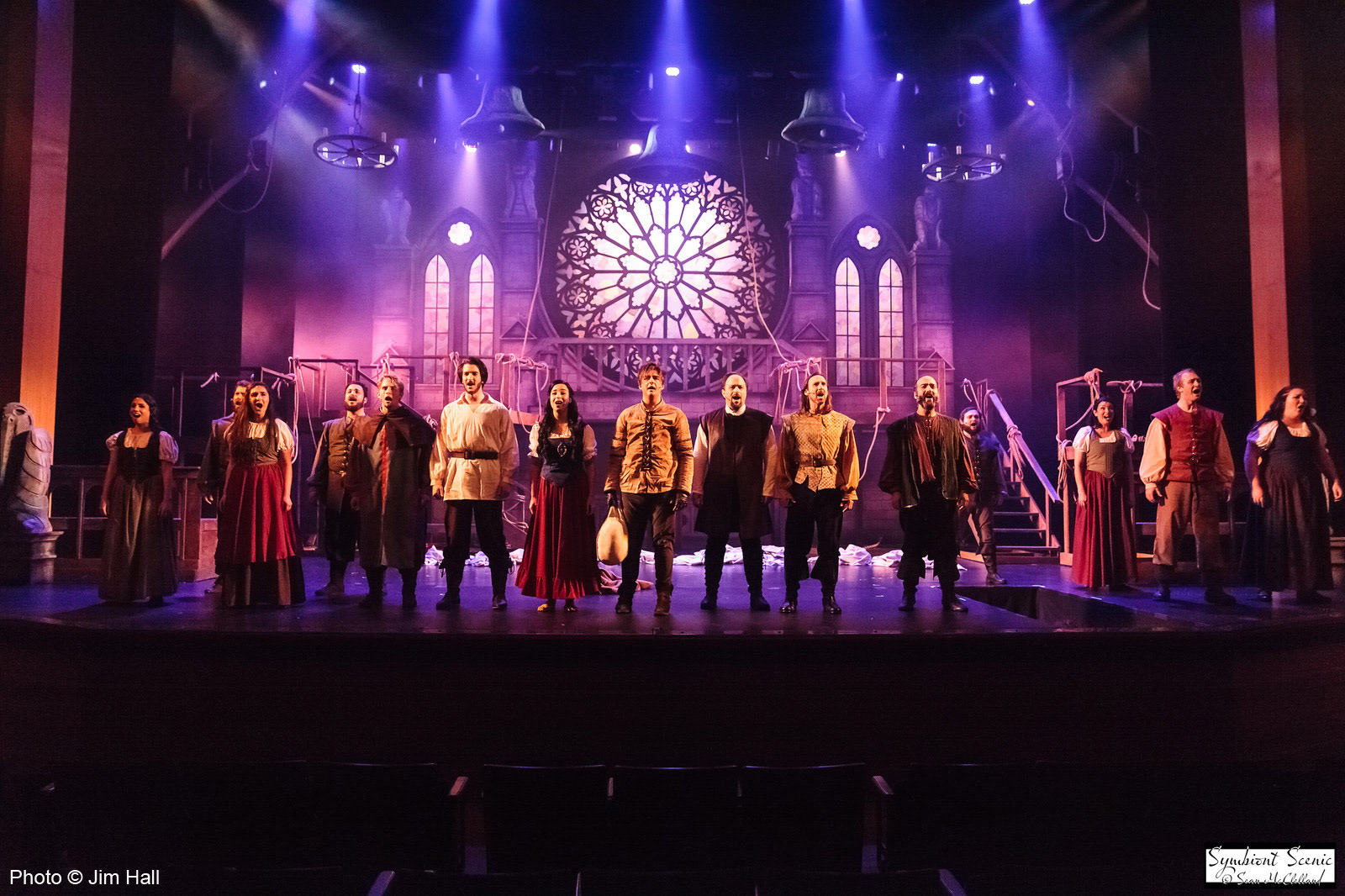 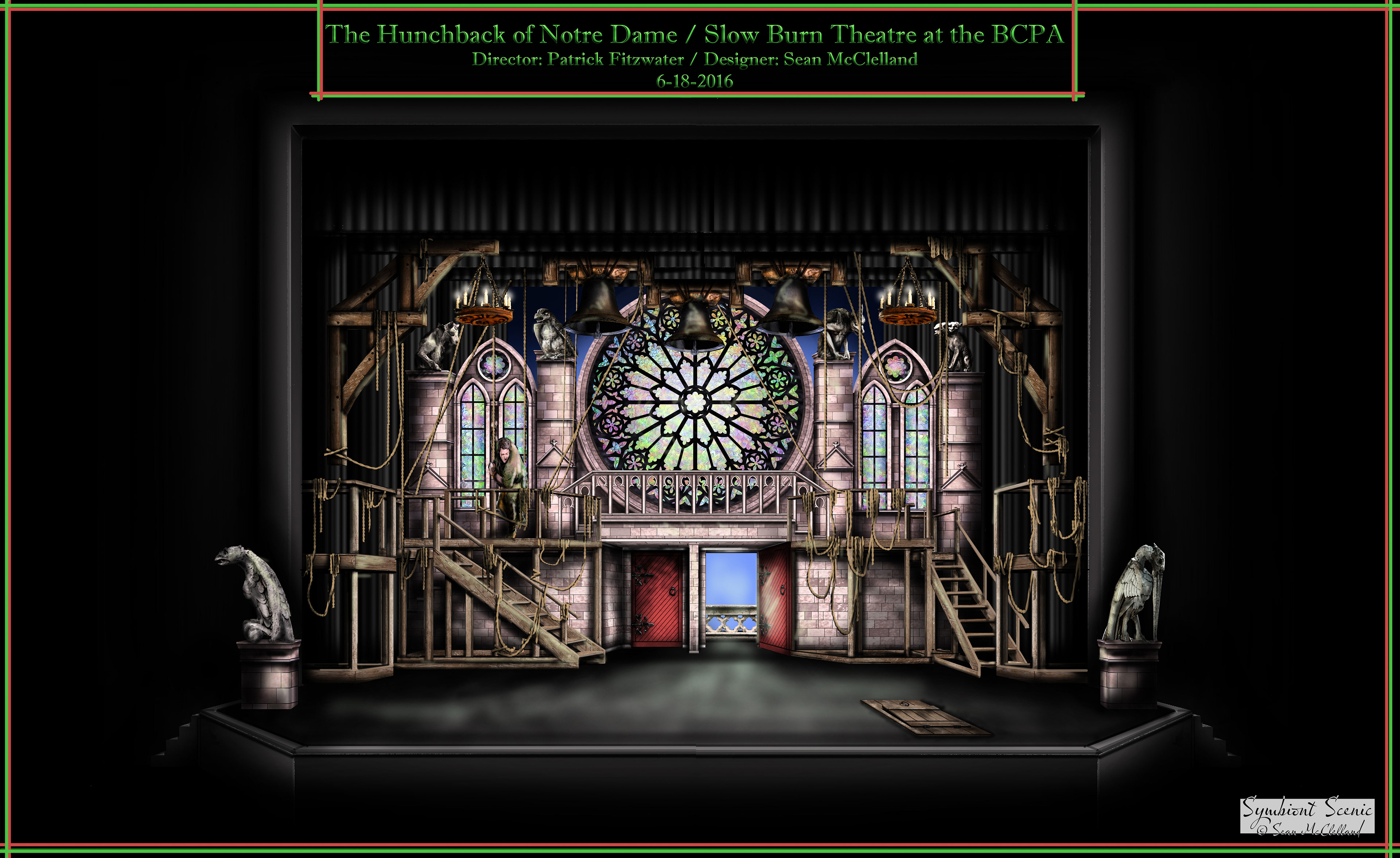 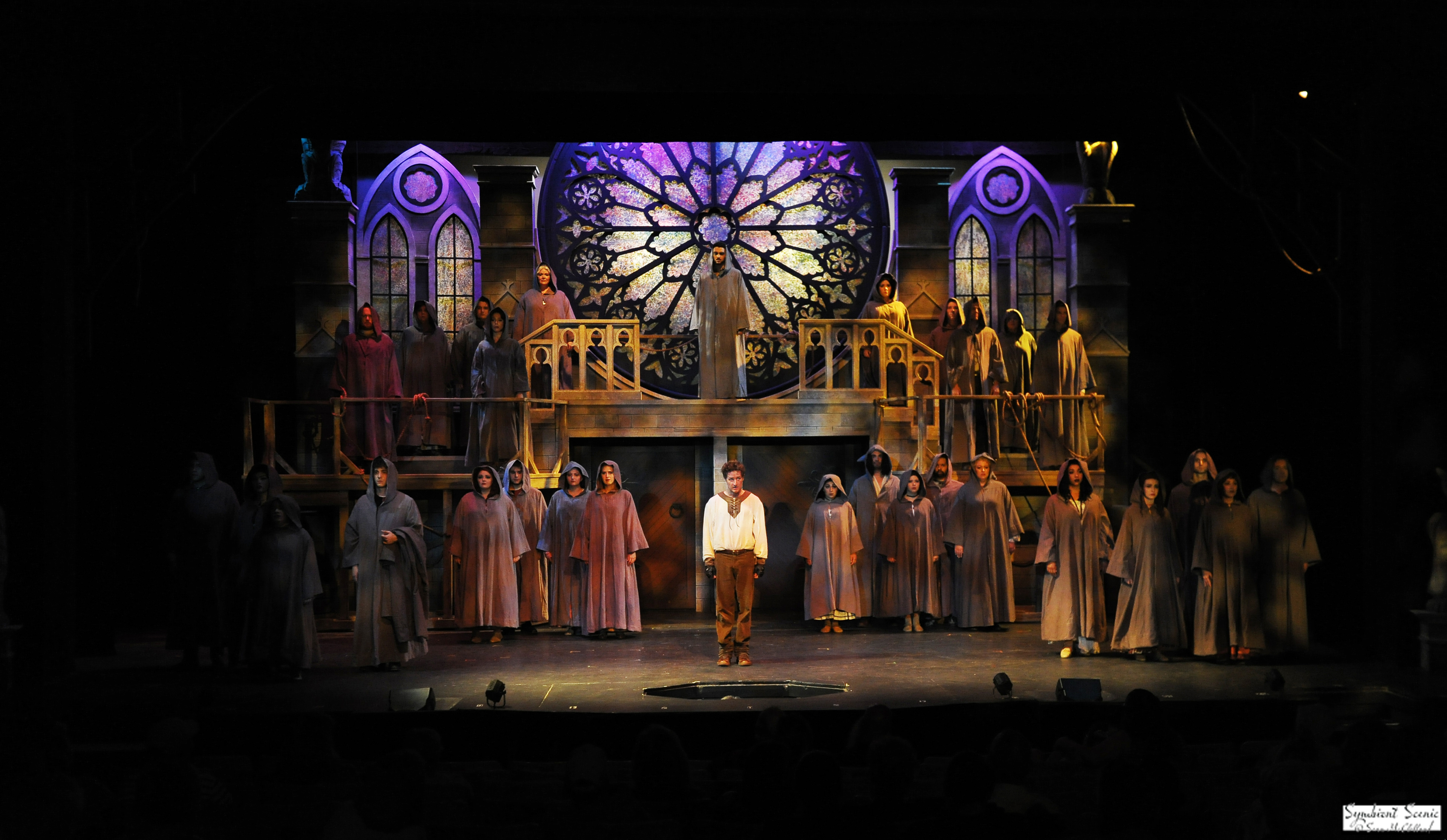 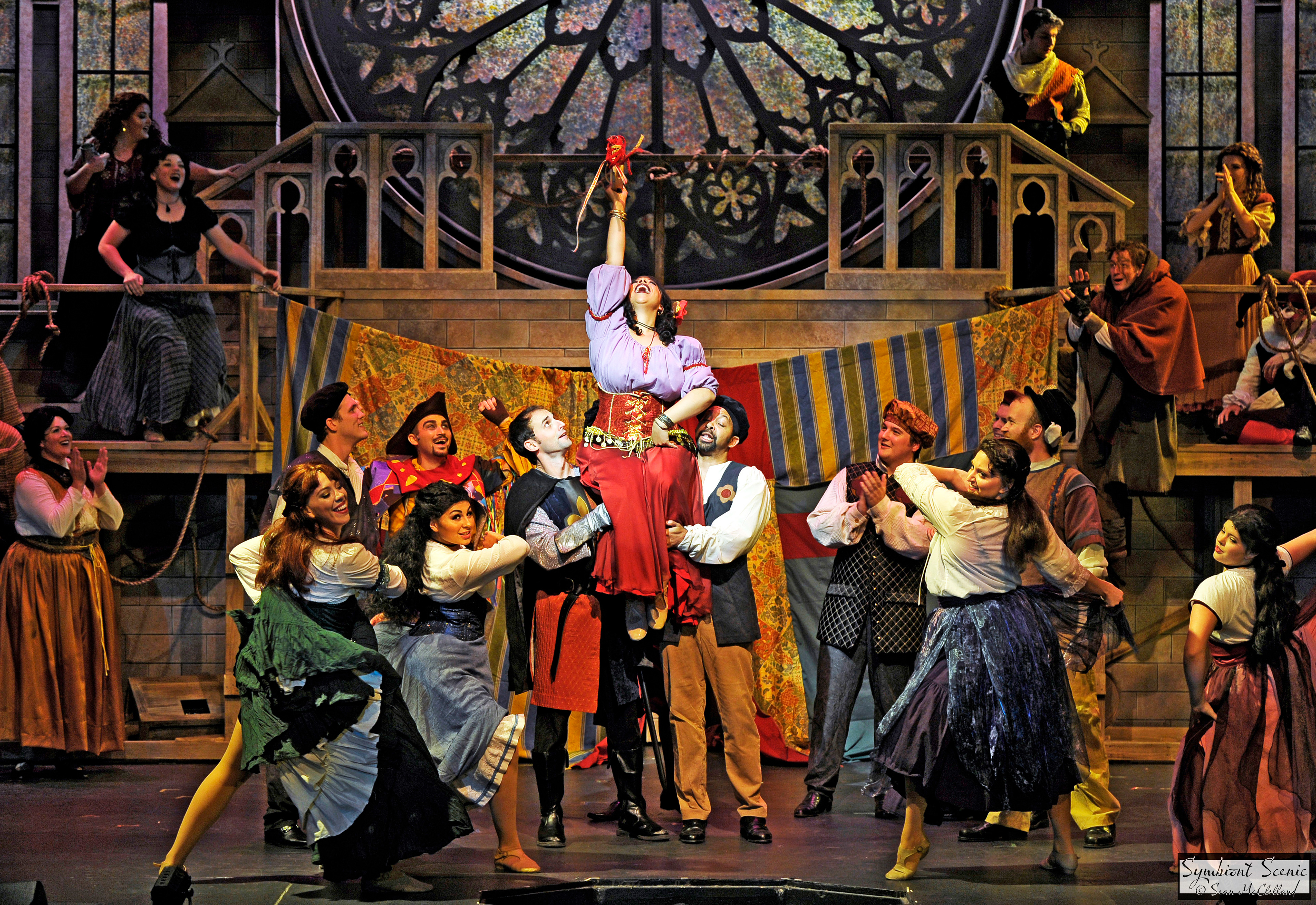 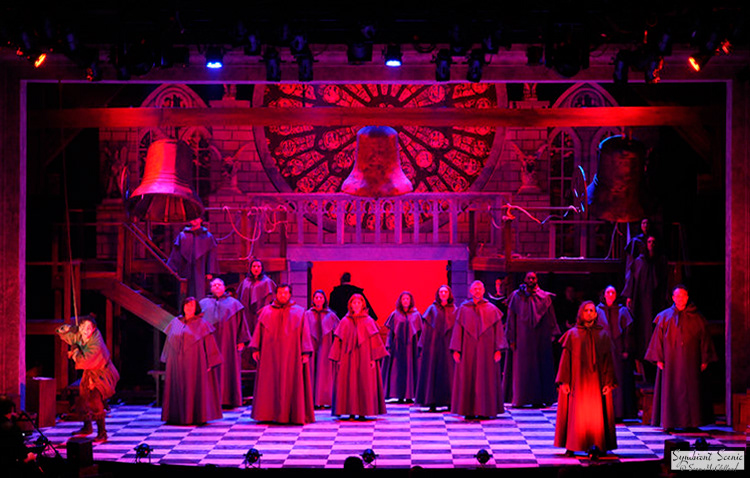 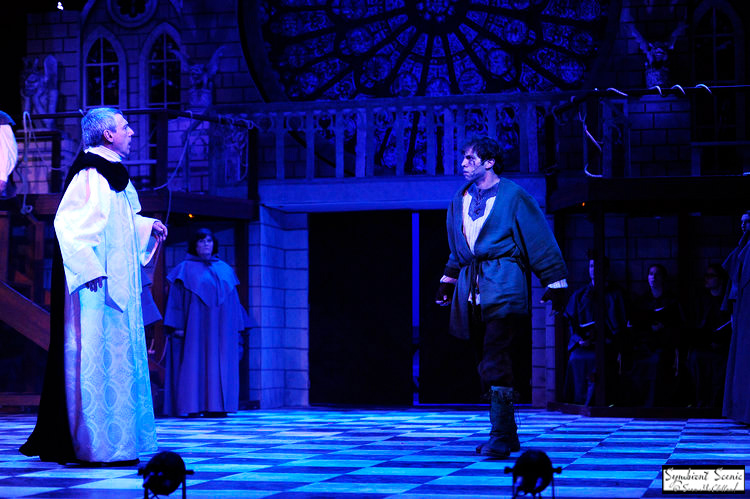